Tomorrow sees the richly deserved testimonial game for Phantoms captain James Ferrara who has now competed in 13 seasons for Phantoms, a feat only bettered by Jason Porter’s impressive 18 seasons.

I was fortunate enough to witness James making his debut for Phantoms as a 14 year old in a challenge game (Planet Ice Shield ?) at the Coventry Skydome in November 2002 (see image above). Playing up with the “big boys” was no big deal for young Ferrara who had been playing regularly for the U16 Pythons from age 12 and the U19 Fen Tigers from age 14.

Over the subsequent seasons, James became established as a Phantoms regular as well as making his mark with both Team GB U18s and Team GB U20s. His progress and promise was already catching the eye of Elite League teams and James had the opportunity to play up with the Nottingham Panthers during the 2005/2006 season and impressed so much that the following season saw James sign up and play full time with the Panthers where, as an 18 year old, he scored his first EIHL goal.

James went on to complete 175 games for the Panthers over five seasons with his only misfortune being that the last of those full seasons was Phantoms 2008/2009 “Treble” winning season which he would no doubt have loved to have been a part of.

His return to Phantoms in 2009 started his run of nine consecutive seasons up to present, during which he secured the captain’s “C” from 2013/2014.

Tomorrow will be a very well deserved tribute to a both a fantastic contributor to and ambassador for Peterborough hockey and lets hope there are a few more seasons to come ! 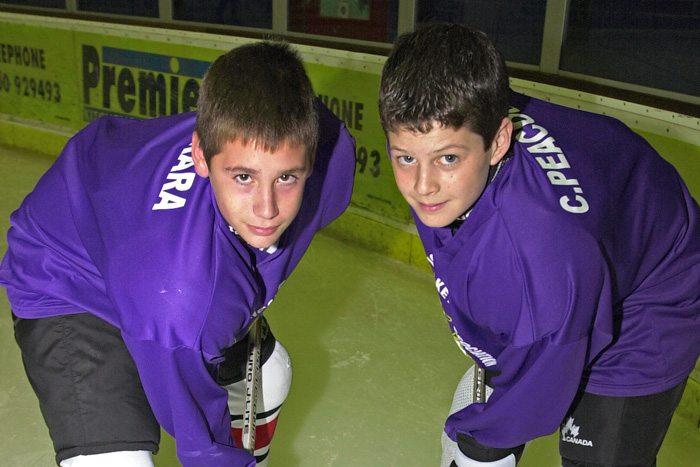 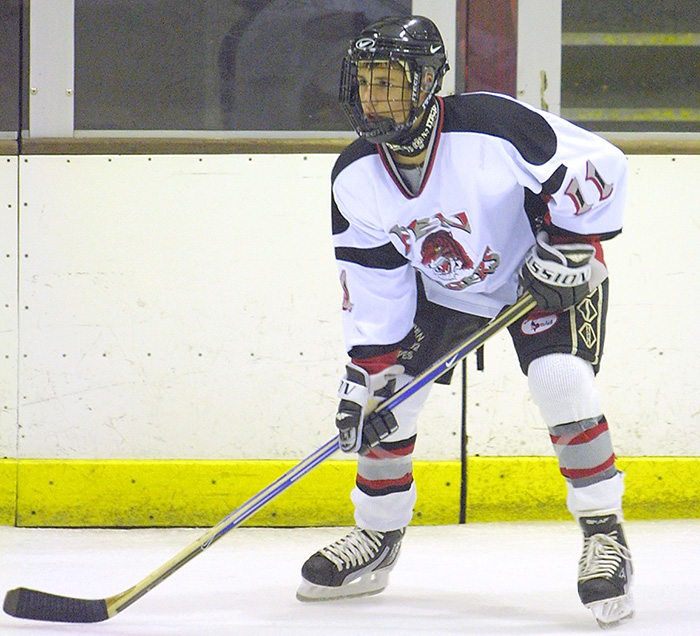 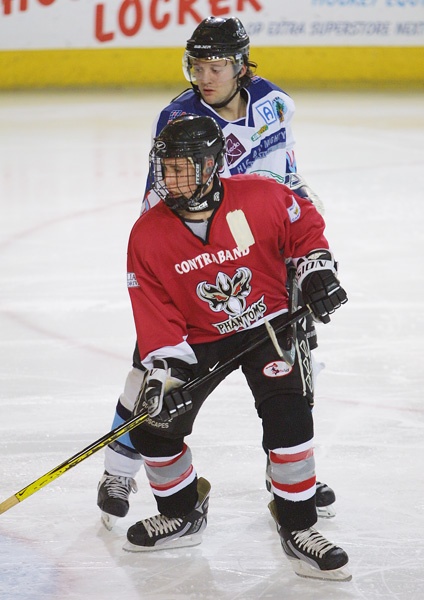 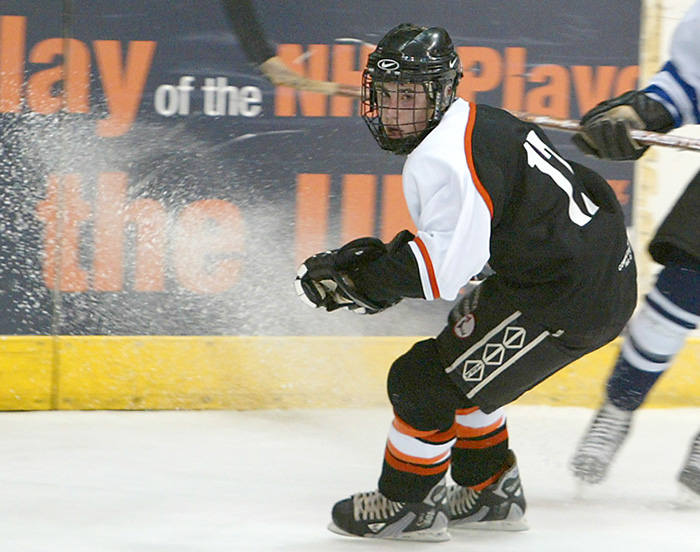 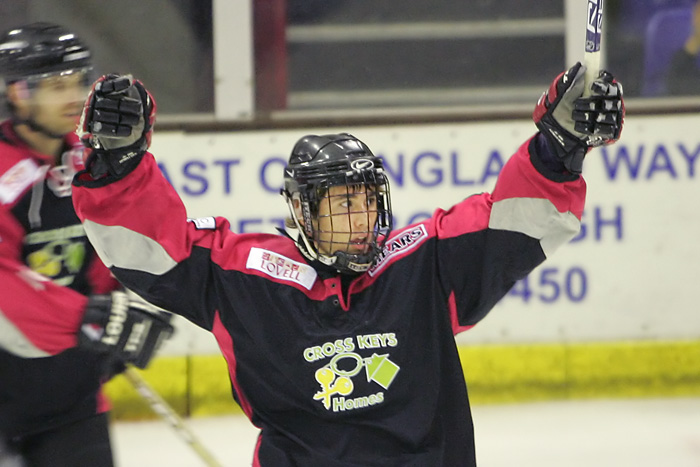 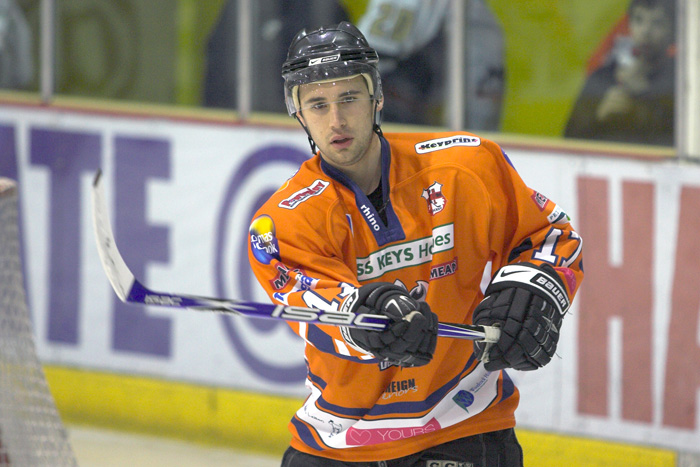 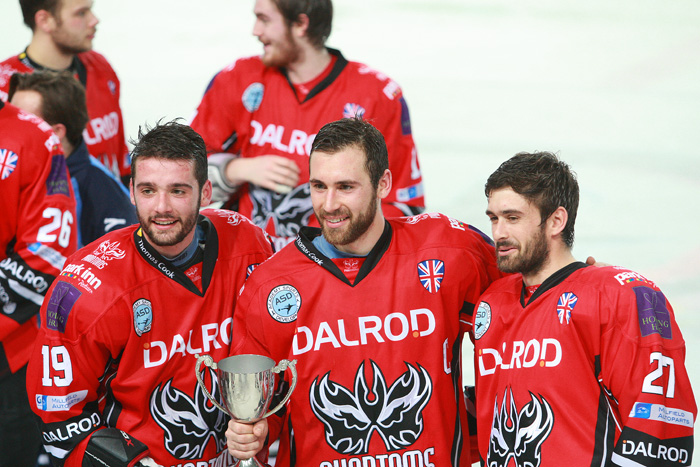