Sad to report that another legend of Peterborough ice hockey, Dennis “Doc” Guttman, has passed away this morning after a period of ill health.

“Doc” was a Director of the club from the mid 1980s into the early 1990s but also continued as club doctor right up to 2000 and towards the end of the Pirates era. Hugely popular with both players and fans alike, “Doc” continued as a regular fan after retiring as club doctor and remained a very familiar face around the Bretton rink well into the Phantoms era.

Even after ill health prevented his attendance at games, “Doc” maintained his love for Peterborough hockey and was a regular contributor to online forums and in particular to the match night “live lounge” where his adventures with his feline companions continued his legend with the fanbase !

Our thoughts are with both Jonathan and Hannah and all the Guttmann family at this time. 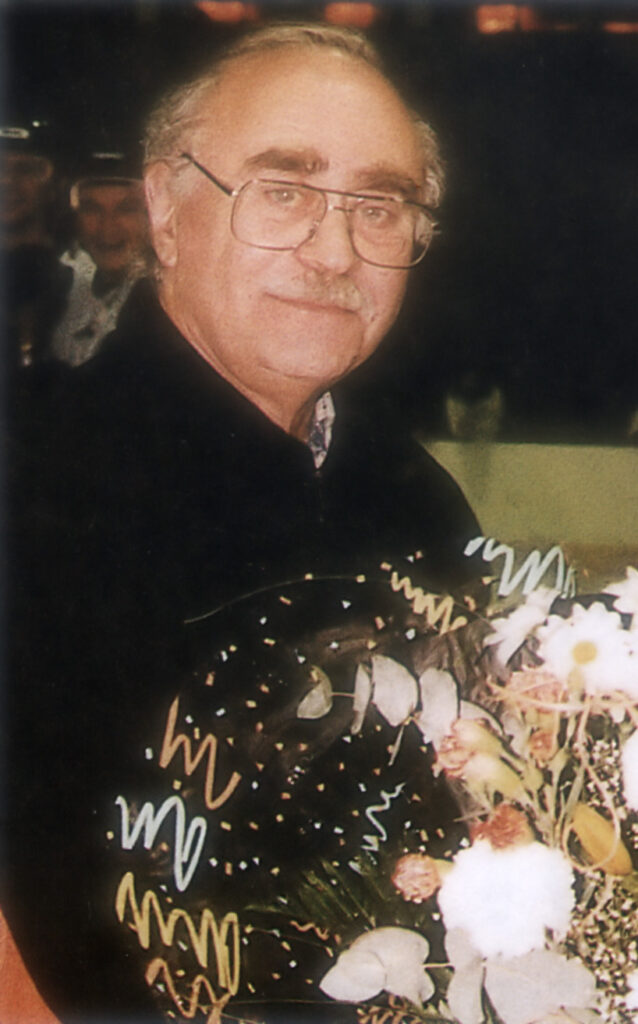