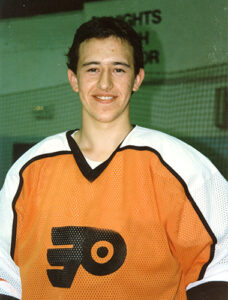 At 44:44 in tonight’s NIHL Play-Off game between Swindon Wildcats and Basingstoke Bison, fans will stand and applaud the Wildcats #44 Neil Liddiard as he plays his final game in top flight British hockey after an amazing 29 consecutive seasons. He will also be the final Peterborough Pirate to hang up his skates !

“Lids” joined the Pirates as a feisty 19 year old in the Summer of 1998 and went on to be an ever present on a high calibre roster that included a multitude of “imports” such as Jesse Hammill, Paul Constantin, Jim Krayer, Brad Kirkwood, Ted Russell and more not to mention “locals” Kevin King, James Morgan, David Clarke and Jason Porter. In the following season, Lids added Peterborough legend Randy Smith to his linemates CV and in his third and final season he shared the ice with Claude Dumas, Doug McEwen and Lewis Buckman on a side that still holds the title of being the only Peterborough side to ever sit top of the highest league in the country.

In his three seasons at Bretton, Lids played 168 games, scoring 12+44 for 56 points while sitting out just over 10 hours in the penalty box !

After leaving Peterborough, Lids went on to play for Basingstoke, Guildford and Swindon not to forget Team GB and Adelaide Avalanche in Australia alongside his Pirates team mate John Oddy.

Eye watering career totals show just under 1,500 senior games in total over 29 seasons and certainly more than enough to justify hanging the skates up just before his age matches his shirt number! 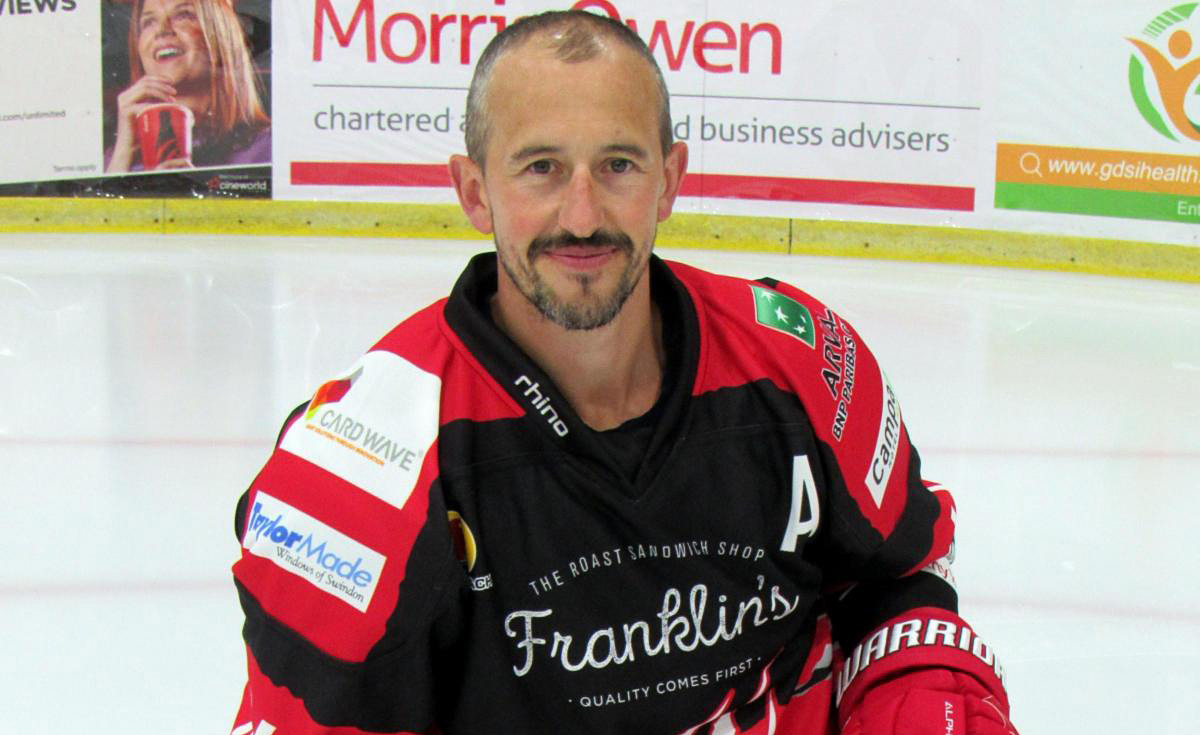