Huge, huge, huge night in 2009 when a packed Bretton witnessed one of THE greatest hockey nights with Phantoms beating Guildford Flames 6-3 to win the EPL Cup Final on aggregate, securing the second leg of the Treble

On this day in 1993, Pirates rested all of their imports but still won a challenge game at Bretton against the USAF Warriors 13-11 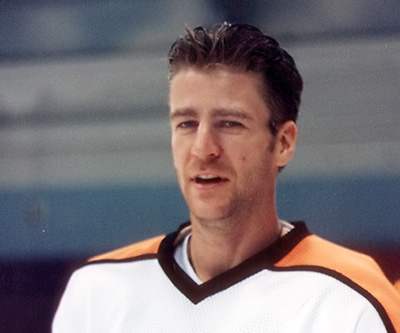 One of the most infamous nights in Peterborough hockey history occurred on this day in 1984 when a late hit by Pirates guest USAF import John Glynne resulted in a full on Bretton bench clearance with the Nottingham Panthers that is still talked about today !